Since 2009, San Diego Surf Soccer has been one of the original members of ECNL, having several U15 and U17 women’s teams. However, it was not until 2020, when COVID appeared and the closing of the Development Academy (DA), that Surf Soccer went “all-in.”

“We are tremendously excited to welcome Surf Soccer back to the league,” said ECNL Girls Commissioner Jen Winnagle. “The addition of Surf Soccer helps unify the top regional programs in one competition. In addition, it reduces travel demands for everyone, with more clubs aligning with the philosophies and values of the ECNL.”

In August 2021, San Diego Surf Soccer was the first-ever ECNL Boys Overall Club Champion. This honor is awarded to the club that has earned the highest point totals from regular-season Conference titles, advancement into the ECNL National Playoffs and Finals, and overall success in these Postseason events. Achieving this recognition is no small feat, requiring consistent excellence across all age groups throughout the 2020-21 season.

Surf Soccer is considered one of the biggest and the best elite ECNL soccer teams in Southern California for youth, boys, and girls soccer.

The ECNL was founded in 2009 by forward-thinking Directors of Coaching across the country who saw a need for change and a particular commitment to improving American elite female soccer players’ daily environment. These Directors collaborated to build what would become the world’s top female youth development platform. The grassroots leadership and cooperation were unprecedented in American youth soccer, and the ECNL continues to be the country’s most progressive and innovative development platform.

We are The ECNL and we are More Than A League

The ECNL consists of two youth soccer leagues (male and female), each a non-profit, member-based 501(c)(3) organization, with independent governance and leadership structures. The ECNL Board of Directors and staff govern all programs and platforms. The ECNL is sanctioned by US Club Soccer.

To “Raise the Game” by elevating standards and experience in all aspects of youth soccer.

ECRL stands for Elite Club Regional League. It’s a regional youth soccer league for boys and girls, first piloted in 2018 and then expanded, which is managed and operated by the ECNL.

The biggest difference between ECNL and ECRL is that is ECRL is limited to playing teams in their region, whereas ECNL teams play nationally. When making the decision between the two leagues, one needs to consider the athlete’s talent, preferences, mobility, and long-term soccer goals. The ECNL requires a higher level of commitment from its athletes and parents but provides the benefit of playing the best of the best teams in U.S. soccer. 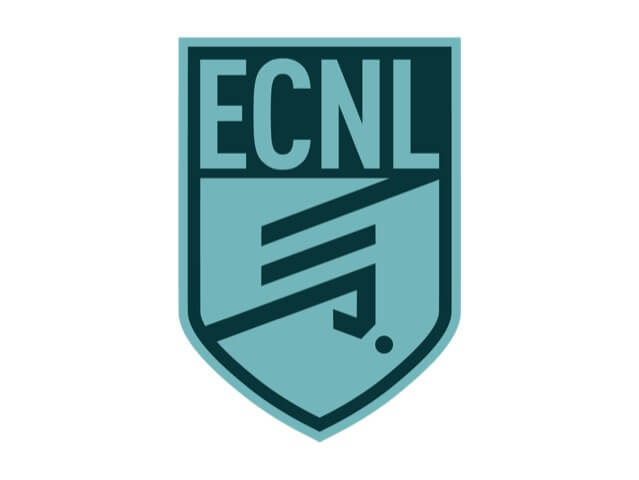 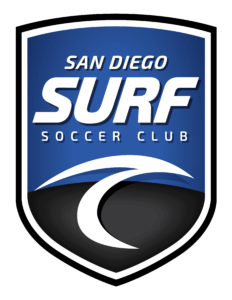