Congratulations to our YOUNGER teams at SoCal State Cup!

We are #SurfPROUD of our Surf Zone One program, which dominated the younger ages at the SoCal State Cup! San Diego Surf had more teams advancing to the latter stages of the competition, AND more Super Cup WINS than any other club! 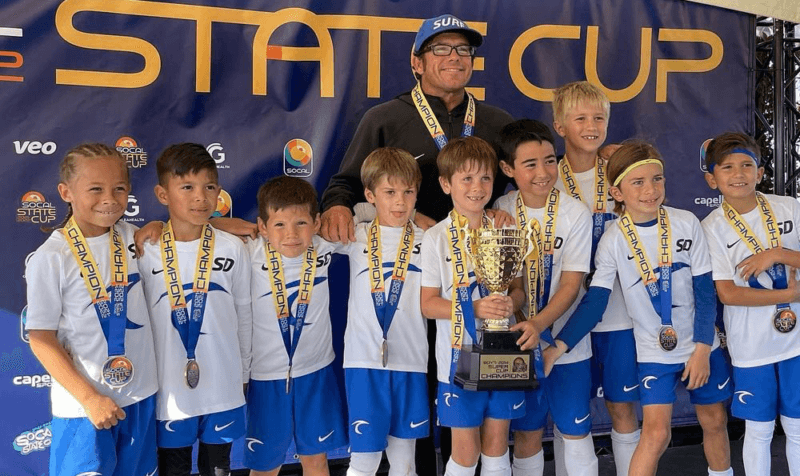 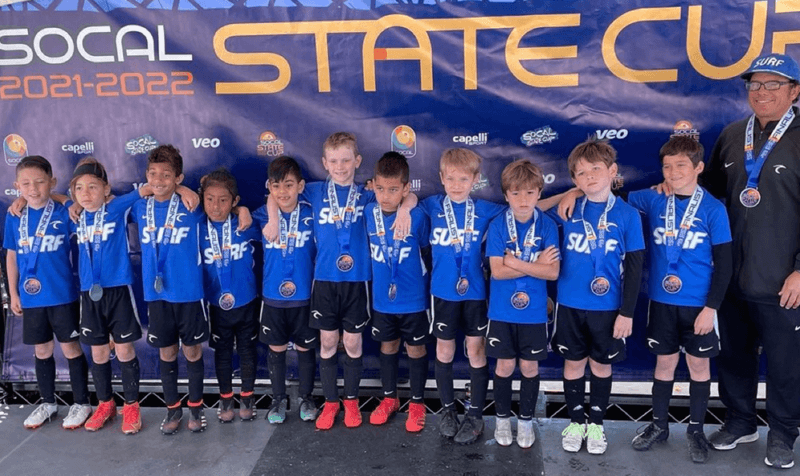 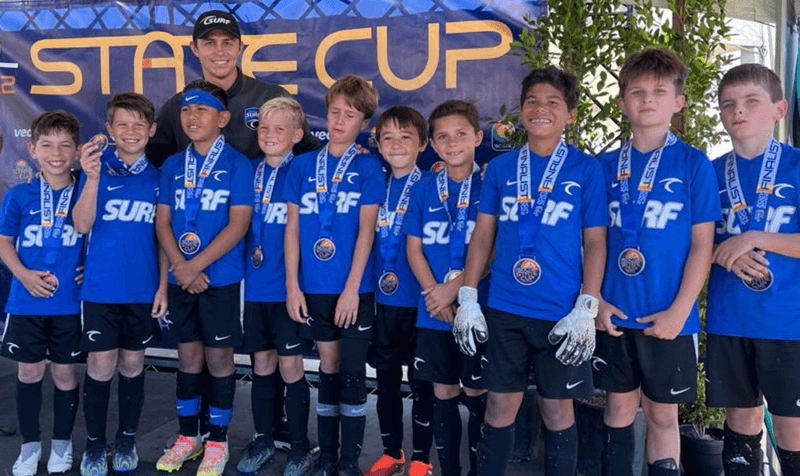 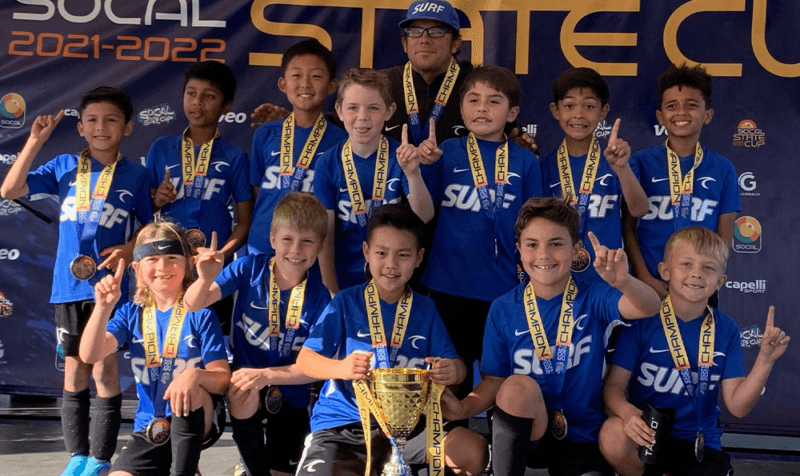 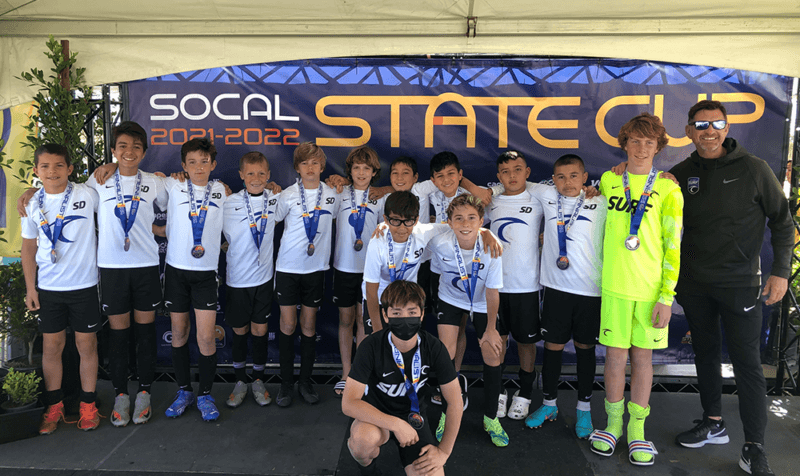 “Looking back on an amazing state cup campaign for all our younger Zone One Boys teams! These boys did exceptionally well advancing out of the brackets and a high number getting to quarters, semis and finals, with 2 teams taking the championship.

We definitely put a ‘flag in the ground’, a massive Surf one, again, in the younger boys’ arena, with not just the winning, but also with the brand of soccer that was played by our boys. Surf is the dominant younger program in San Diego and dominant force in Southern California. I am proud of everyone involved, parents, coaches, and players.” -Billy Garton, Zone One Boys Director 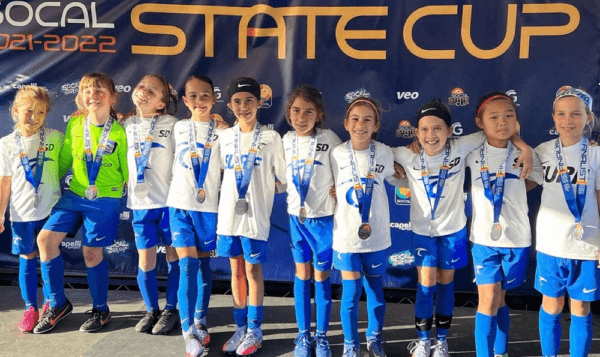 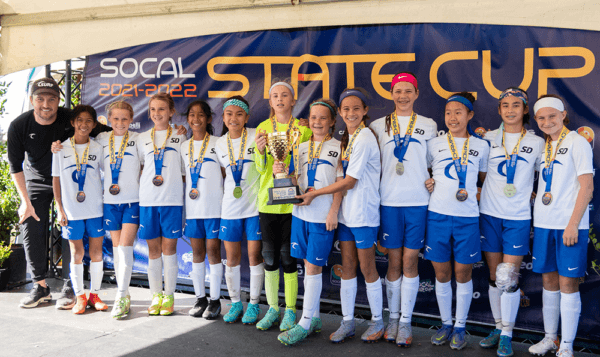 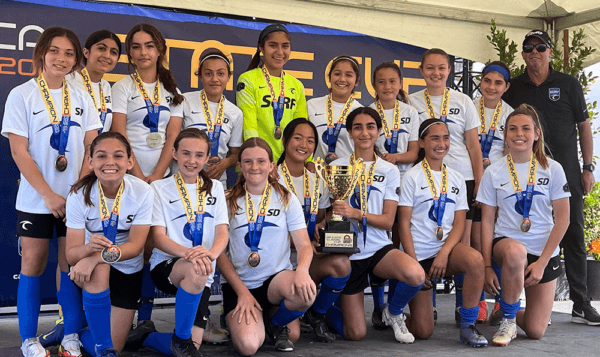 “As a staff, we couldn’t be more proud of the Zone One Girl’s success at State Cup! Not only did we walk away with the most Super Cup Championships in Southern California, but we did so playing a brand of soccer that will provide our players success as they move forward through our pathway at Surf. A big thank you goes to Andy Brookfield and all the Zone One coaches who help with the development of all our players, our success isn’t a product of a few games but weeks, months, and years on the training field.”  – Craig Barclay,  ECNL Lead Coach